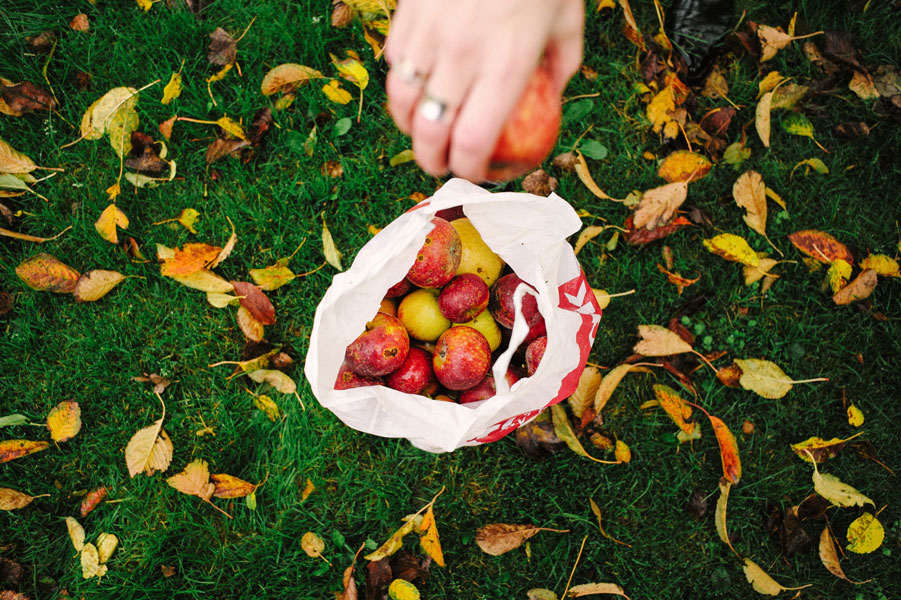 How to Lose More Money in Real Estate (I)

It’s not just for Real Estate agents, follow up is key in all sales process. I’m sure you’ve heard this a million times. But let me tell you a story first.

Picking my own apples costs just about the same for me as buying them in the store.  I pick a bushel of apples and later in the week prepare strudel, apple dumplings, apple crisp, and several pies.  Some of these are frozen for use at Thanksgiving and Christmas; others will be baked later and given to friends.

Where we go, there is a set price for a bag that holds a peck and a separate amount for a container that holds a half-bushel.  I fill two half-bushel bags in a few minutes.  One thing that always draws my attention is the people who never fill their’s up.  To me that is silly.  Why waste the money buying a bag that is intended to be filled and then not do it?

I really shouldn’t be surprised though because I have observed many real estate agents that do something very similar on a daily basis.  They pay for leads and then never follow up with them.

50% of all real estate leads are never followed up with.

In 2013 The Wav Group was commissioned to study, “Agent Responsiveness.”  The WAV Group evaluated agent responsiveness by becoming a homebuyer lead across hundreds of brokerages.  Each inquiry they initiated was the default inquiry for that site.  50% of the queries were submitted with a phone number, 50% without.  Their findings are summarized below:

Now I know that none of this applies to you.  You answer every lead, call them back multiple times, send them several emails, text them, and you always respond right away to a lead.  This is written for the rest of the real estate agents.

Not to beat a dead horse but let’s talk about that lost money.

So many real estate agents are losing money at least two ways on every lead they do not respond to.  I say at least because of the follow up that happens to leads that are responded to. I will elaborate on that in my next blog, but in the meantime, you can read our other post about Client Relationships that Convert Leads.

Start For Free Book A Demo

So be sure to subscribe to our newsletter to keep learning and discovering more about follow up and everything you need to know to be the Best Real Estate Agent.

How to Lose More Money in Real Estate (II) 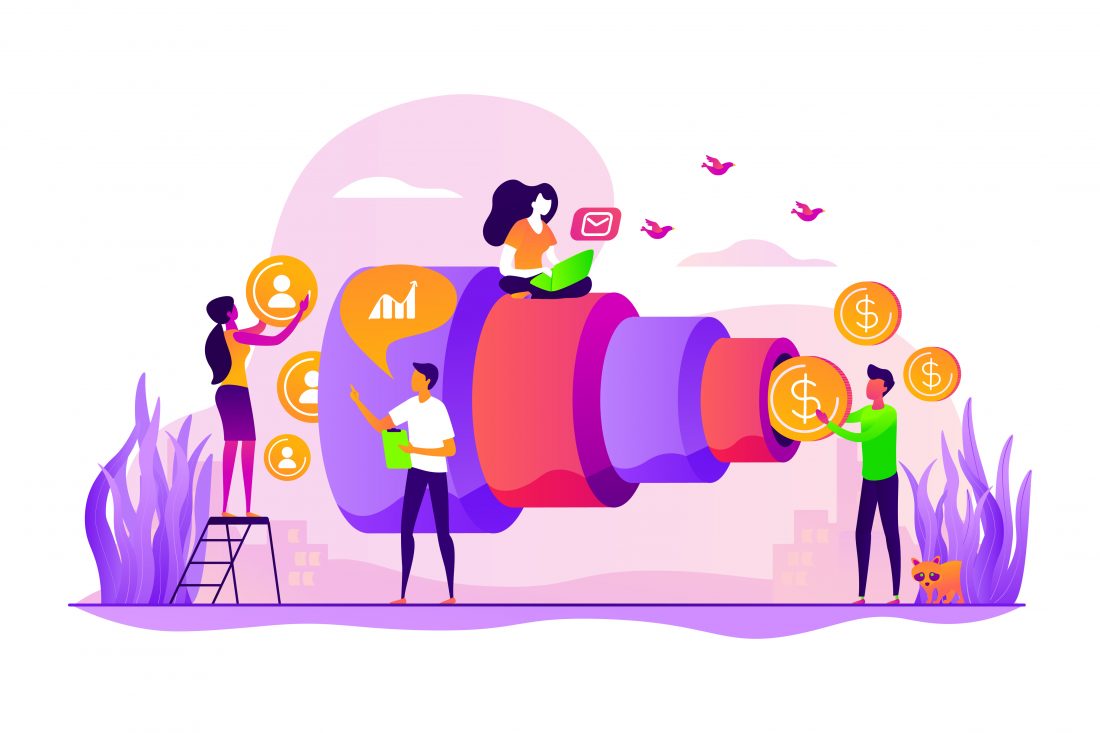 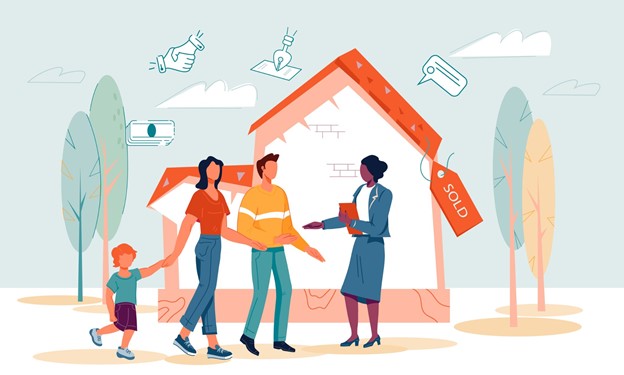 The 6 biggest fears of any Real Estate Agent

7 Routines of the Most Successful Real Estate Agents 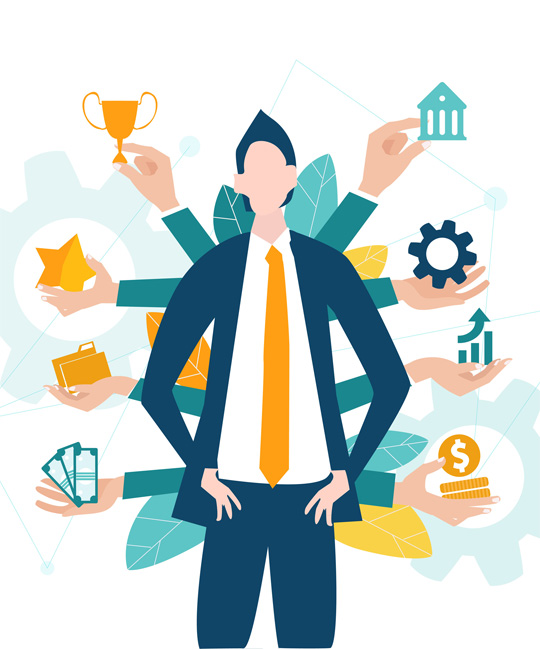