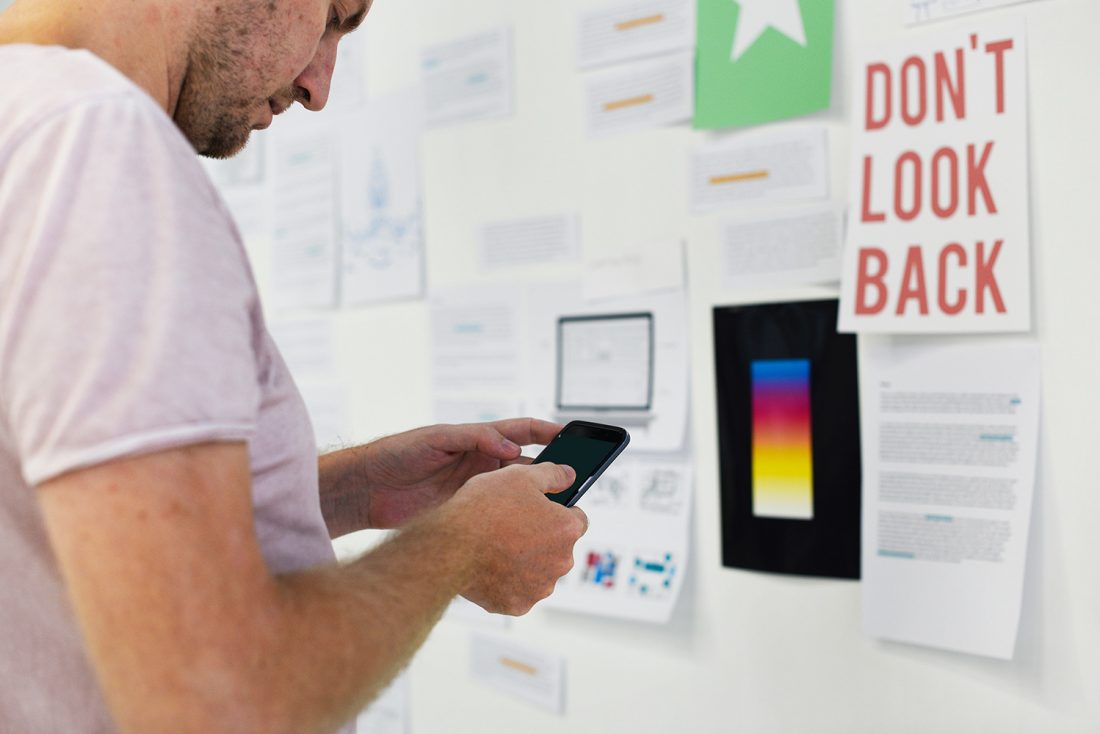 Last week, February 25, 2019, Contactually entered into an agreement to be acquired by Compass. This is great news for Contactually employees and investors. Congratulations! But not always the best news for customers – the Agents, Teams and Brokers who help make a company successful by being loyal customers, providing feedback, and diligently providing strong references.

Don’t get me wrong. Acquisitions can greatly benefit customers if synergies are created or an influx of capital can help support development of products capabilities over time. Take for example, Google as a search engine company buying Android, a mobile operating system, Disney buying Pixar, or Facebook buying Instagram – these were all very successful acquisitions. But they do come with a cost, and many times the costs may be hidden from the public eye.

When the customer loses and the company wins

The problem with Contactually’s acquisition by Compass is that the customers who made Contactually what they are today, will not see any benefits from the acquisition. Actually, it’s very likely that Compass would not want its competitors to be successful, though it is something no one will admit in public. There have been public articles on RIS Media by MoxiWorks CEO called out “Compass for ‘Trash-Talking’ the Real Estate Industry”, and the Inman article “Questions raised over Compass” recruiting practices” where top brokers like Benoit Mizner Simon in Boston, Zephyr Real Estate in San Francisco and Modern Spaces in Long Island City have been targeted by Compass for acquisition but later their top agents were recruited.

However, the problem cut both ways. Pacific Union’s CEO Mark McLaughlin had been critical of Compass in the past, but the tides changed when in August 2018, Compass acquired 100% of Pacific Union from the parent Fidelity National Financial, a Florida title-insurance giant. Soon after the acquisition some top producing agents left, disenchanted and shocked by what they saw Compass offering agents for compensation.

Compass, by the nature of their acquisition of Contactually now, has under its Corporate umbrella customer data of its competitors. The only way to manage such conflicts is by creating a ‘Chinese Wall’ within the organization. So, what’s a Chinese Wall? As per Wikipedia – “A Chinese wall is a business term describing an information barrier within an organization that was erected to prevent exchanges or communication that could lead to conflicts of interest. ” The “wall” is thrown up to prevent leaks of corporate inside information, especially in investment banks between corporate advisory banking services and brokerage services, and US government has laws to strengthen such Chinese Walls.

Given the articles written in the media like Inman News and RIS Media, and the open hard ball tactics used by Compass to this point, it may be hard for today’s Realtors – the agents and brokers who have their entire business sitting in a Contactually CRM database, to believe that Compass will self-police themselves and create a Chinese Wall, without any supervision. There is  no regulatory body, like the SEC, exists in the real estate industry. Compass now owns the CRM and the client data (over 100 million contacts) of thousands of non-Compass agents.  Given that a real estate agents’ database is their entire business asset, this acquisition and the potential data ownership implications are not to be treated lightly.

Compass wins, but that doesn’t mean that Contactually will too

In one article Brad Inman himself wrote that Compass moves into a market like an alien starship. First, they use their mighty financial clout to scoop up top-performing agents with over-the-moon compensation packages, lavish offices and a mound of marketing and technology commitments.  On another occasion Realogy CEO Ryan Gorman recently blasted Compass with his letter to company insiders. Compass now owns the CRM that controls their competitor agent’s client database. 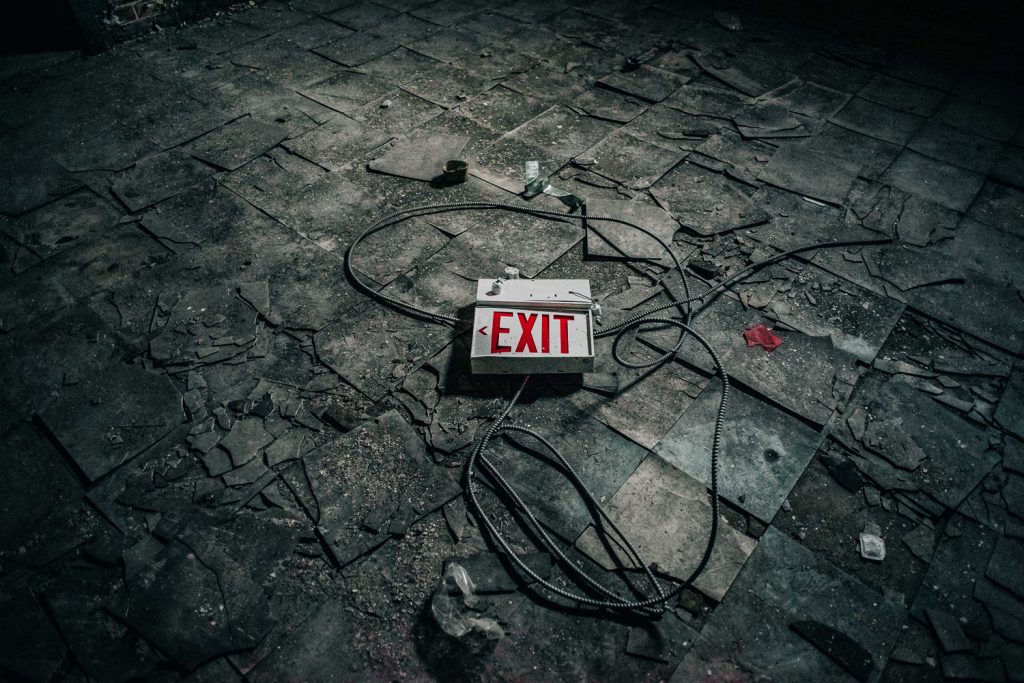 Compass has a large war chest from Softbank and Qatar investment funds, $1.2 Billion in venture and private investments to be exact, which provides it significant capital to buy market share and disrupt the status-quo. However, Compass is not the only player shaking the real estate market at its core. Over the last few years, real estate agents have been dealing with challenges in multiple areas of the industry. Today’s agents struggle to reconcile with changes such as new real-estate technology, industry disruptors and shifting roles in home transactions. For the most successful agents, the key to remaining relevant and competitive lies in mining opportunity out of an ever-changing market landscape.

There are three major trends that are cutting across the real estate market today that directly impact Realtors when it comes to volume of their business and commissions:

Compass is not the only company with a unicorn status and massive investment, OpenDoor has raised $1.0 Billion also from Softbank to buy, hold and sell properties – using their funds to hold inventory. Softbank is betting that brokerages that base their value proposition on charging lower rates than market incumbents (Purplebricks, Redfin, Trelora and others) are not likely to gain meaningful market share in the U.S. Instead, higher quality service will lead to enhanced customer value and higher commissions. OpenDoor has competition from the incumbent Zillow with their new Zillow Offer program, which is still being experimented. Other competition include OfferPad, Knock that are also providing a “quick-cash sales program” or more popularly called the iBuyer program. The details of these iBuyer programs may differ, but in general the idea is to allow homeowners an option to bypass the traditional selling process and the open market. Instead, they can sell their home faster at market value, and set the closing date at their convenience.

Brokers vs the new players on the market

A majority of the sales now and in the near future will still be facilitated by traditional brokerage firms and Realtors. However, it may be time for broker-owners to act more like the superhero team the Avengers from Marvel, and not be drowned in the noise created by the disruptors.

Established broker-owners have assets that are the envy of companies like OpenDoor, Redfin and Compass. They still have most of the best agents and the most loyal customers. They have leverage with their market knowledge and their deep local market penetration. They can easily compete with disruptions using new age technology products like ZipperAgent which are powered by artificial intelligence where machines are taught to automate mundane tasks, through a modern conversational interface with a virtual assistant right on their iPhone or Android device.

If you are an agent or broker that is not comfortable with Compass having access to your CRM, or do not trust their Chinese wall with your business database, ZipperAgent is there to help you get to a safe place. If you call ZipperAgent at 1-800-350-3695 or send an email to info@zipperagent.com, then one of our friendly staff member will help you figure out a roadmap that gets you the best technology to compete with the disruptors and beat them at their own game.

The Importance of a CRM in Growing Your Real Estate Business

5 Real Estate Tech Trends That Can Make You More Successful 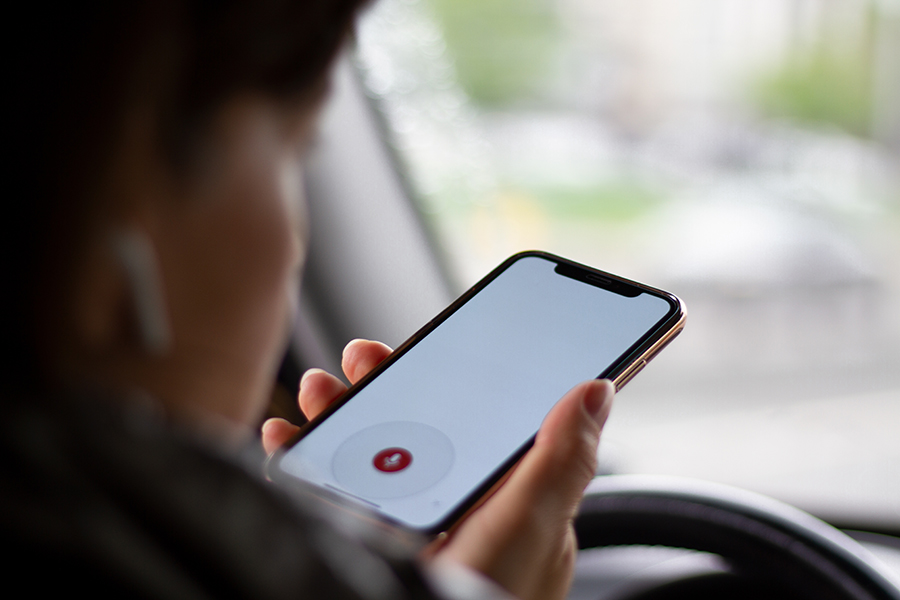 Has Technology Made Realtors Obsolete? 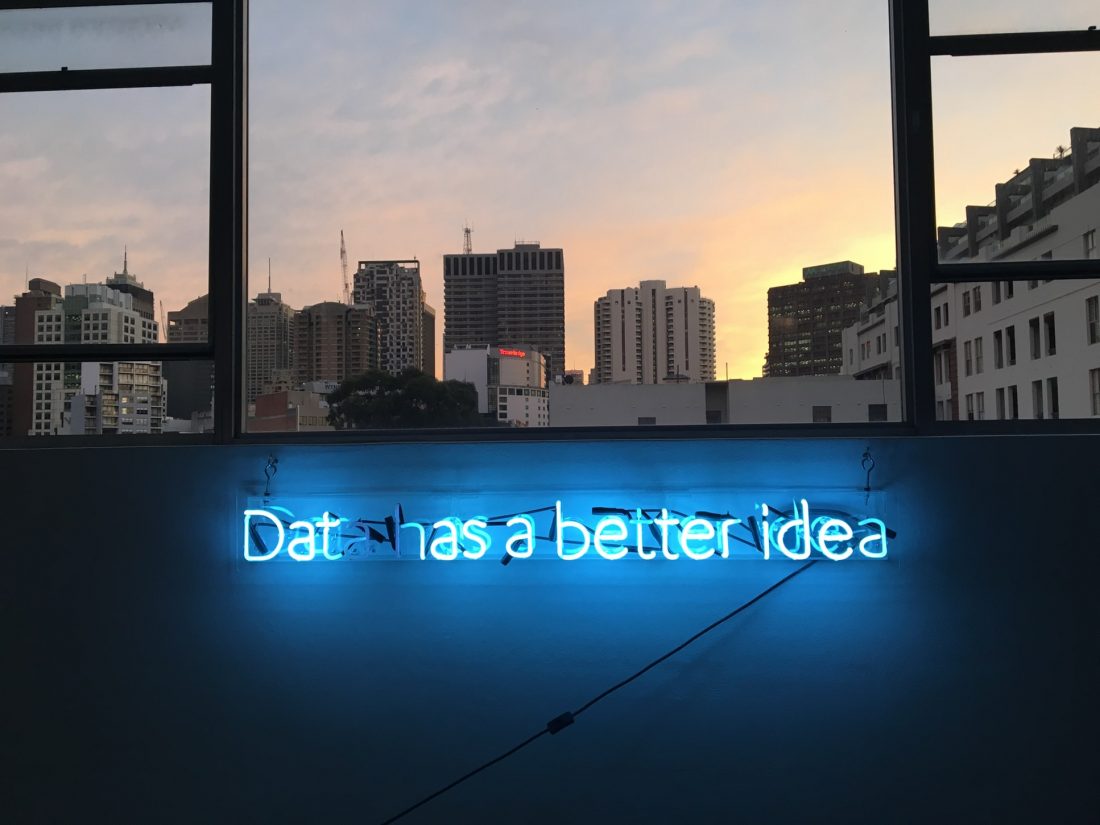